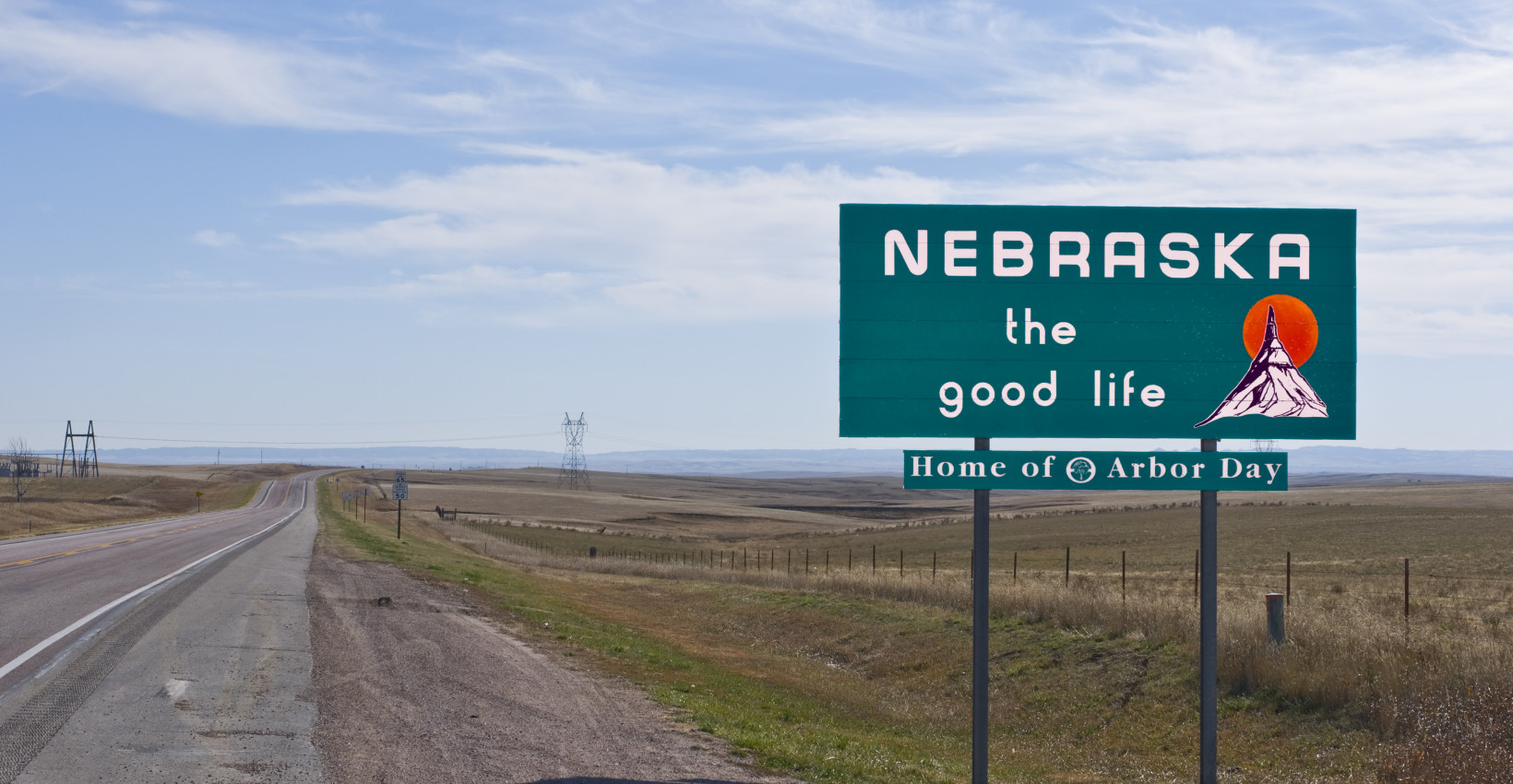 Nebraska is so full of surprises. And not just to those in other states who may not realize how much the heartland ❤️s the arts — but also to those of us who reside here and are regularly blown away by some of our offerings.

Our great state is brimming with rich history and a varied and impressive arts scene. With so many interesting organizations and passionate folks whose dedication is keeping history and the arts alive in Nebraska, we just had to turn the lens on a few of them. We could have made this a year-long series, so it’s not all-encompassing, but we think you’ll savor the kernels we picked (and no, we didn’t do anything on corn, or any other crop — maybe that’s another series?).

Each Tuesday in May at 2 p.m., UBT’s Journey Program will present Yes, Nebraska!, a series that uncovers facets of our Nebraska culture that we think rank pretty high on the wow! scale. Tune in via Zoom as our experts give fascinating glimpses into Nebraska music, history, performing arts, and visual arts. Sign up for as many of the sessions as you like — but hurry, as space is extremely limited. We don’t want you to miss out!

Nebraskans sure do love the musical arts, and Lincoln is no exception. But 2020 could have easily been remembered as the year the music died, at least temporarily. However, thanks to some incredibly dedicated and passionate musicians, organizations who were willing to jump through as many hoops as necessary, and a very flexible audience, the plains were alive with the sound of… well, you know. Tune in for an unforgettable conversation with Dean Haist and Robert Krueger and learn how Nebraska in general and Lincoln in particular are still enjoying music for the masses.

Are You Smarter Than a Fourth-Grader?

Join us for a visit with Dr. Jean Lukesh, who authored “The Nebraska Adventure” as a textbook for 4th grade Nebraska Studies. The volume quickly became a fan fave with teachers, students of all ages, and the general public due to its presentation of information and brightly-colored pictures. It went on to receive a Texty National Book Award, a Nebraska Book Award, and a Moonshell Arts and Humanities Book Award, selling a whopping 39,000 copies before it was discontinued late last year. Dr. Lukesh will take us on an adventure inside “The Nebraska Adventure,” complete with interesting factoids and amusing anecdotes.

The Lied and Beyond: Nebraska’s Love Affair with the Performing Arts

When you think of the performing arts in Nebraska, you’re certain to think of Lincoln’s own Lied Center for the Performing Arts. Tune in as the Lied’s Bill Stephan shares what bringing the performing arts to the people of Nebraska looked like during 2020, the year of doing things differently. Learn how the Lied continues to educate, inspire, and entertain and what the forecast holds on the performing arts front. You can leave your opera glasses at home — like the Lied, there are no bad seats!

MONA: Discover the Story Behind the Art of Nebraska

Since 1986, The Museum of Nebraska Art (MONA) has housed the official art collection of the state of Nebraska, and it just keeps getting better. MONA celebrates the history of Nebraska’s visual art for diverse audiences, celebrating the work of artists who were born, lived, trained, or worked in Nebraska or who created artwork that reflects the state’s culture. Join us as MONA Director Nicole Herden takes us through the museum’s history, state connection, and eras of art in the 5,000-piece collection. We’ll take a look at the acclaimed ARTreach Program, notable artists, and more! We’ll also have time for Q&A session following the presentation. 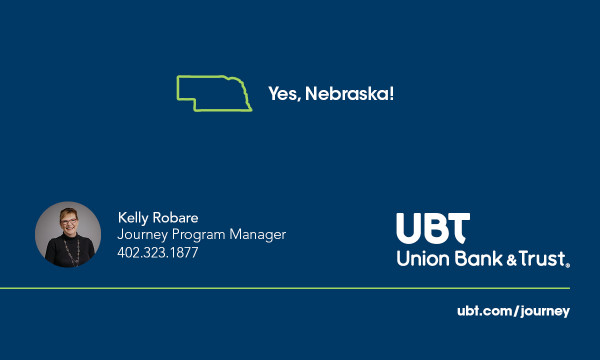 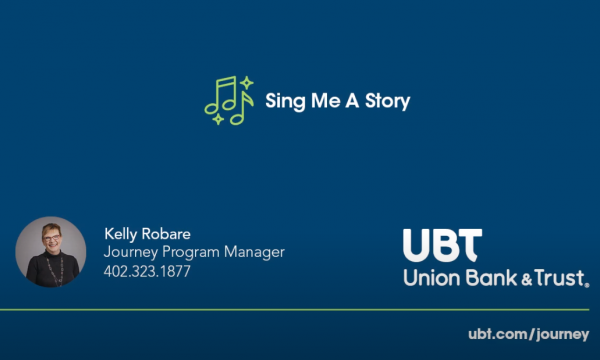 Sing me a story 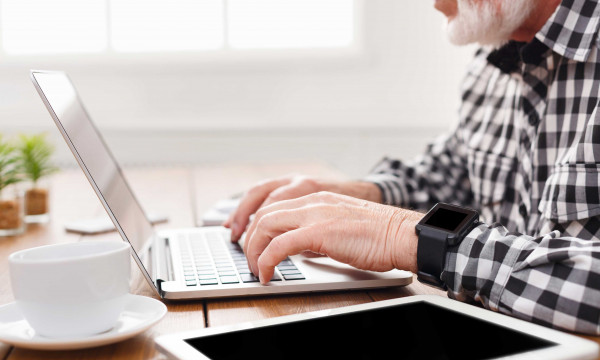