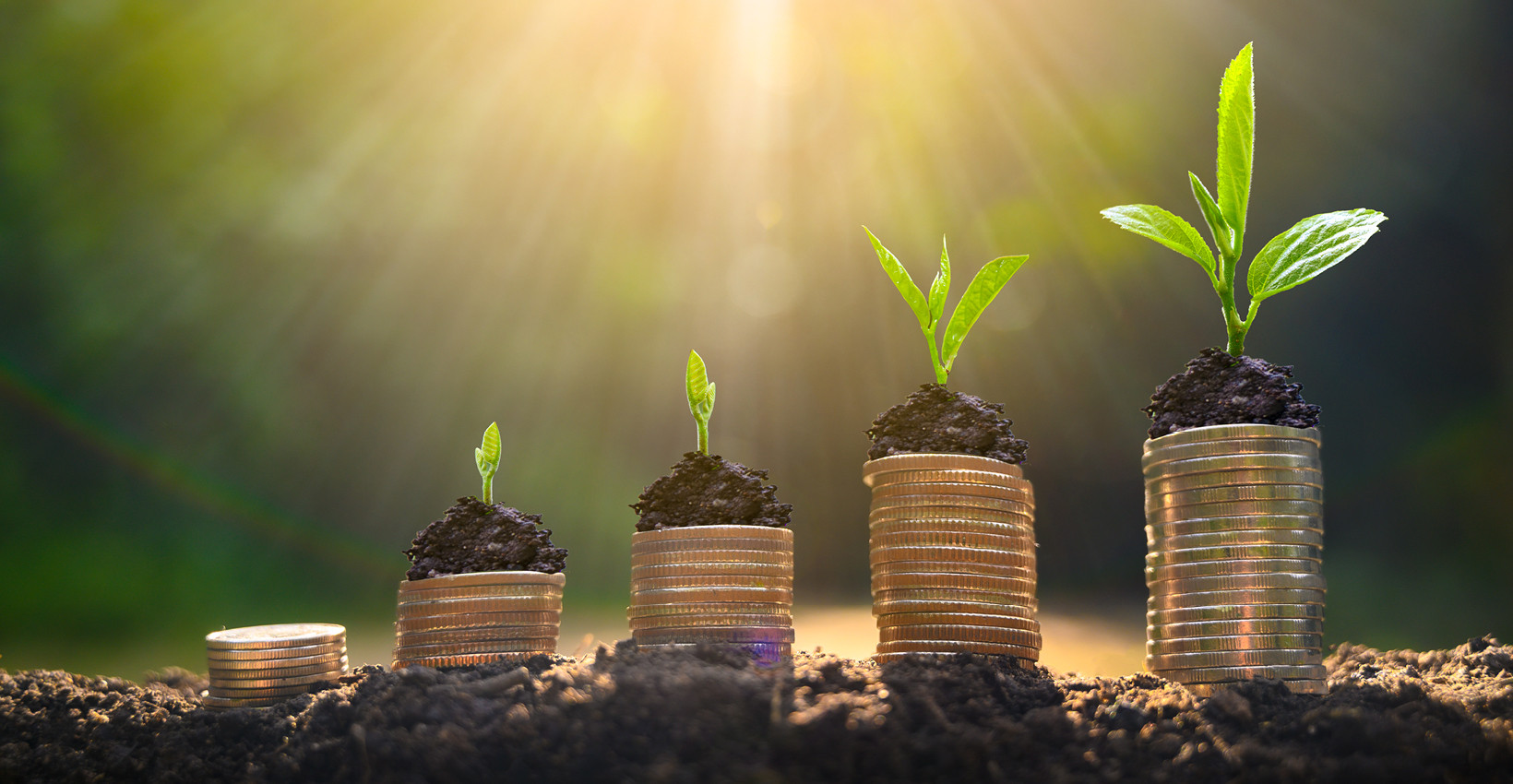 Recently, the U.S. House of Representatives introduced a bill called the Securing a Strong Retirement Act of 2020. Many pension practitioners are calling this new piece of legislation the “SECURE Act 2.0” because it builds on the Setting Every Community Up for Retirement Enhancement Act (SECURE Act) passed in late 2019.

The proposed legislation is said to have bipartisan support in the House and Senate, and it’s generally supported by the pension industry. We’ve put together some of the provisions in the Securing a Strong Retirement Act of 2020 that are likely to be of the most interest to employers.

Expanding automatic enrollment. New 401(k), 403(b), and SIMPLE plans would be required to automatically enroll participants in the elective deferral portion of a plan. The initial automatic deferral percentage would be between 3% and 10%, with annual increases until the automatic deferral percentage reaches 10%. There are some key caveats: First, existing plans would be grandfathered and therefore would not be required to automatically enroll participants. Second, the automatic enrollment provisions would not apply to businesses with 10 or fewer employees.

Increased RMD age. Workers generally must begin receiving required minimum distributions (RMDs) from retirement plans at age 72. The purpose of the rule is to ensure workers use their retirement savings during their lifetimes, rather than as an estate planning vehicle. The new legislation would increase the RMD age to 75.

Small balance exemption from RMD rules. Participants must generally begin taking retirement plan distributions at age 72. The proposed legislation would exempt participants from the lifetime RMD rules if they have a balance in their retirement plans and IRAs (other than defined benefit plans) of not more than $100,000 (indexed) on December 31 of the year before they attain age 75.

Revisions in long-term part-time employee rules. A plan can generally require an employee to attain age 21 and/or complete one year of service to be eligible to participate in a qualified plan. The SECURE Act requires a 401(k) plan to allow “long-term part-time employees” to participate in the elective deferral portion of the plan after three consecutive 12-month periods in which the employee completes at least 500 hours of service. The proposed legislation would reduce this three-year rule to two years.

Union Bank will keep you updated on the status of the Securing a Strong Retirement Act of 2020. If you have any questions about the proposed legislation, please contact your Union Bank Relationship Manager. 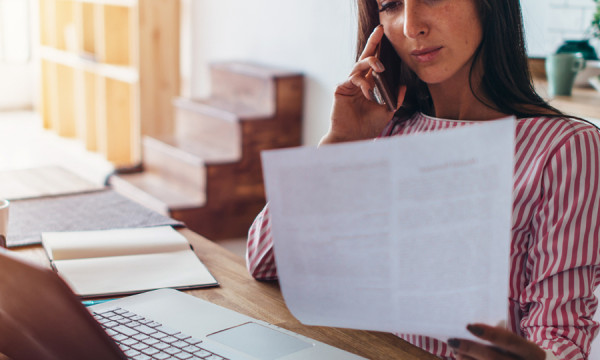 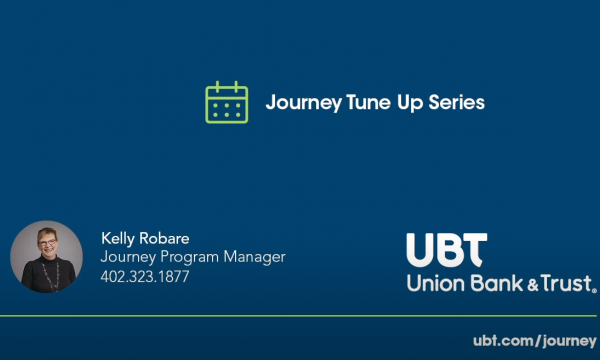 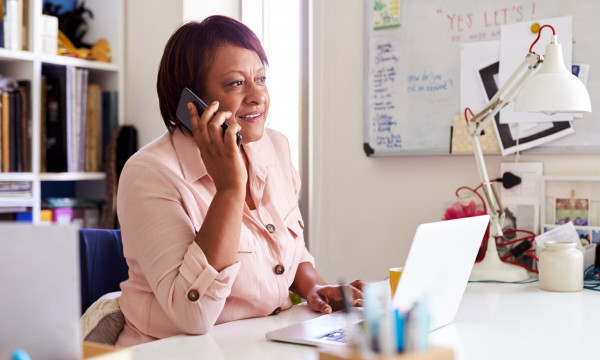