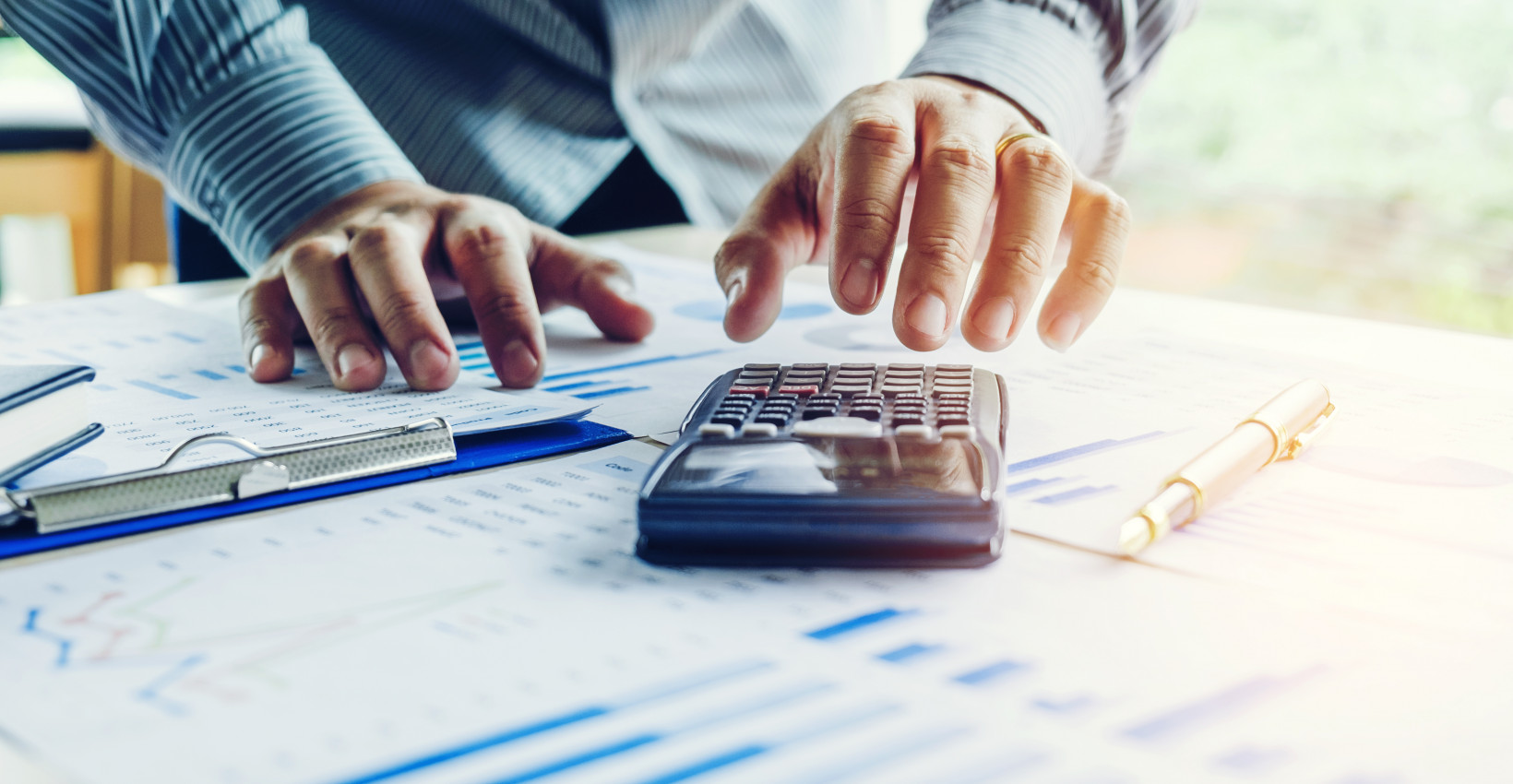 With a full quarter of dealing with the coronavirus at our backs, our path to recovery remains shrouded in ambiguity. While there were many approaches to the shutdown, there appears to be just as many in reopening. Talk of a vaccine has been abundant, but as of now it remains just that, talk. Absent a known medical approach to safeguarding all, the economy continues to be shut down to various degrees to protect the most vulnerable members of our population. What is known is that the economy has indeed suffered. Perhaps the most readily apparent indication of the economic impact is employment. Weekly unemployment claims spiked following the first wave of economic shutdowns but has rebounded since. On the heels of the dramatic, yet expected, decline in April of over 20 million jobs, May Nonfarm payrolls surprisingly expanded by over 2.5 million employees versus an expected decline of 8 million. Undoubtedly the economic stimulus package including the Paycheck Protection Program has helped smooth some of the pain. Preliminary indications are that first quarter GDP contracted at a 5.0% rate. This starkly contrasts with the pre-virus expectations of roughly 1.5% growth. Looking forward, the pain is expected to have really been felt this quarter as consensus forecasts for second quarter GDP indicate a 32% contraction. How deeply the economic strain these shut-downs have caused will be largely dependent upon how quickly the economy reopens and snaps back from the stress of closure. 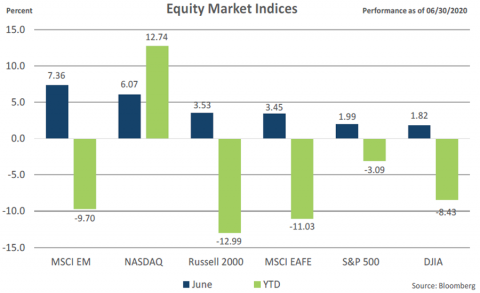 Despite the slowing effect of the lockdown and the accompanied economic uncertainty, stock indices rebounded nicely during the second quarter. For the period, the S&P 500 rallied by nearly 21%, posting its biggest quarterly gain since Q4 of 1998. This rebound followed the 19.6% selloff in the first quarter. For several quarters prior to the shutdown technology and growth stocks drove much of the index returns. This dichotomy of returns, where technology stocks drive performance and where growth stocks are favored over value stocks has continued in the second quarter. Given this, it is no surprise to once again see the NASDAQ Index among the monthly performance leaders. Emerging Market stocks represented the best performance for June, posting a return of over 7%. 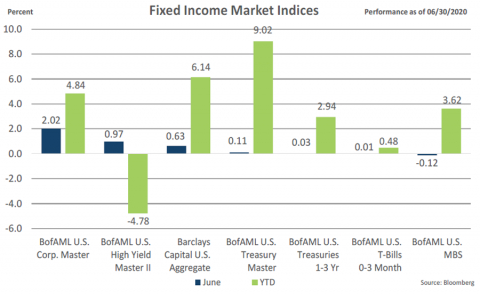 After falling dramatically near the end of the first quarter, interest rates remained very low throughout the second quarter. Although subtle, any rate movement has generally been toward lower rates on shorter maturities and higher on longer bonds. This slight steepening of the yield curve, and the slight rise in Tbill rates, may be signaling that the fixed income market is beginning to price in economic recovery and higher future rates. Bond market investors have mirrored the optimism of equity markets as they have methodically divested safer holdings, such as Treasuries, and increased portfolio risk, seeking total return. As a result of this move to riskier assets, the value of corporate debt has recovered sharply, leading to a monthly return of over 2% for the Corporate Index. 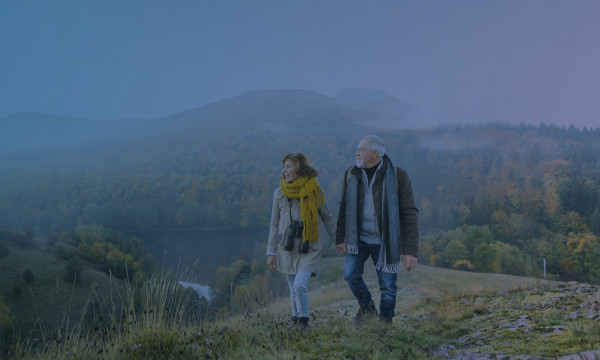 Protect your assets against creditors with a trust 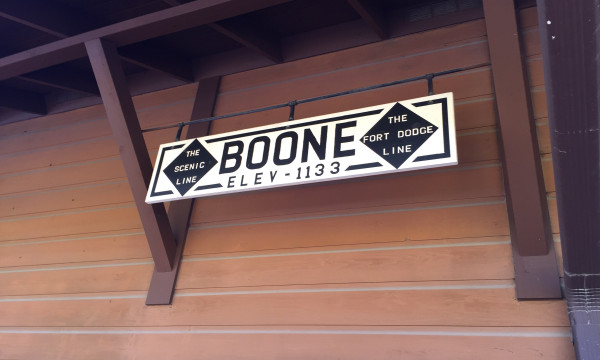 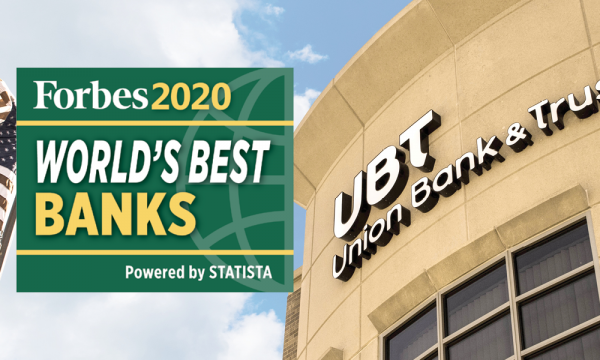