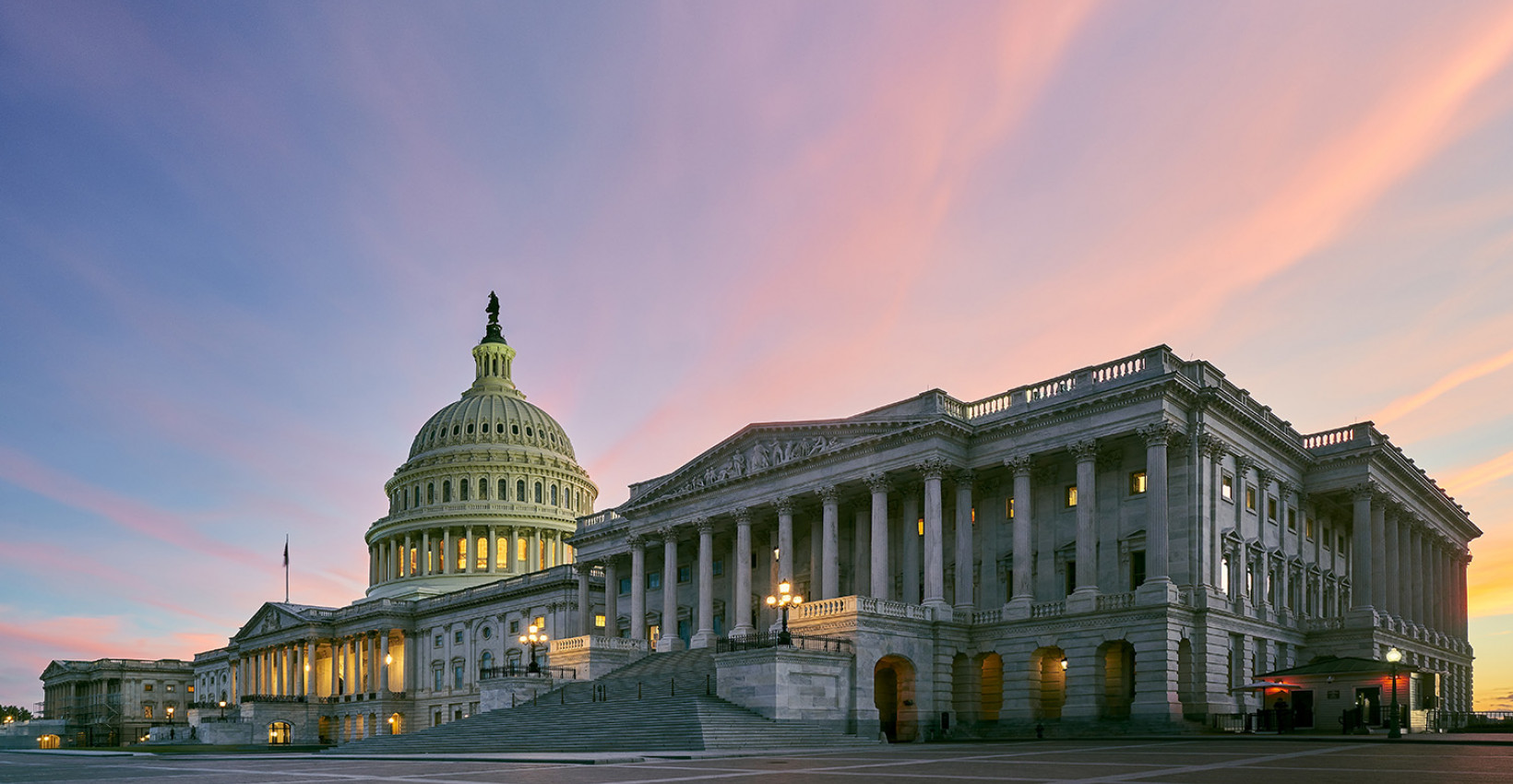 President Joe Biden has signed the Consolidated Appropriations Act, 2022 into law, thus funding the federal government for the remainder of fiscal year 2022.

According to Roll Call, a political newspaper in Washington, D.C., an 11th-hour push was made by House and Senate members to attach bipartisan retirement provisions to the appropriations bill. Although the final bill did not address retirement issues, pension practitioners remain hopeful that comprehensive standalone retirement legislation will become law before the end of 2022.

We’ve previously written about the bipartisan support for the House’s Securing a Strong Retirement Act, known as SECURE Act 2.0, and the Retirement Security and Savings Act, the Senate’s companion legislation. Additionally, members of the House Education and Labor Committee expect that at least a portion of its Retirement Improvement and Savings Enhancement Act will be folded into the SECURE Act 2.0 legislation.

The following legislative proposals show that Congress continues to favor automatic enrollment and making it easier to offer annuities in 401(k) plans:

Sen. Tim Kaine (D-VA) and Rep. Kathy Manning (D-NC) introduced the bicameral Auto Reenroll Act of 2022 in February. The legislation would require certain automatic enrollment plans to reenroll participants at the plan’s automatic deferral rate every three years if they opted out of the automatic enrollment provisions.

House members Rep. Donald Norcross (D-NJ) and Rep. Tim Walberg (R-MI) have introduced the Lifetime Income For Employees Act of 2022 (“LIFE Act”) that would allow, but not require, a plan to offer annuities as qualified default investment alternatives. This means that if a participant did not make an affirmative investment election, the plan’s responsible fiduciary could allocate a portion of the participant’s account to an annuity as a default investment.

Although there is momentum to pass SECURE Act 2.0 and the Senate’s companion bill into law this year, it’s too early to determine the likelihood of the Senate’s Auto Reenroll Act or the House’s LIFE Act becoming law. It’s worth noting, however, that Congress remains interested in encouraging employers to offer automatic enrollment and annuity features in their plans.

Union Bank & Trust will continue to update you on the status of any significant legislation introduced in Congress. 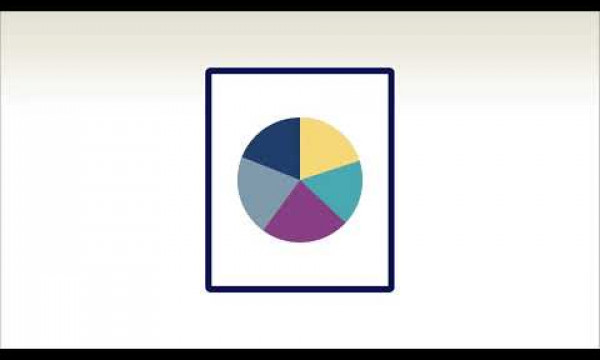 Are You a Hands-On or Hands-Off Investor?