Get to Know UBT

Family-owned and focused on service

Our people provide banking that fits all your needs. But it’s more than that. It’s a local presence. Strong roots in the communities we serve. And long-term stability. So get to know us, and you’ll see that you belong here.

We’ve never been happier to be #2

Recently, UBT learned that we had been named the #2 bank in the United States by Forbes. And while we’re thrilled to be counted among some of the best institutions in the country, we know none of it would be possible without our amazing customers and top-notch employees. Thank you so much for your ongoing support, trust, and relationships. We promise to keep taking utmost care of you to the best of our ability.

Head over to our blog to learn more about this honor. 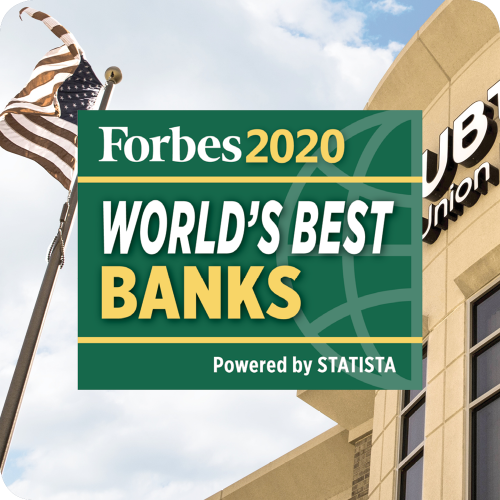 Caring for the Community

Supporting the communities we serve

Whether we’re planting trees in city parks or donating life-giving blood, we’re eager to roll up our sleeves and make a difference. It’s part of Union Bank’s culture — employees of all levels are empowered to be leaders in philanthropy, inspiring others to consider how any contribution of time, talent, or money can change lives.

Our people make the difference

We’re a locally owned bank that takes a personal approach to providing a breadth of services with a warm, helpful personality. Major turning points in your life — first car, first job, going to college, getting married, a new home, having children, retirement — are what we love to help you with. At UBT, people don’t have your money — your money has people. 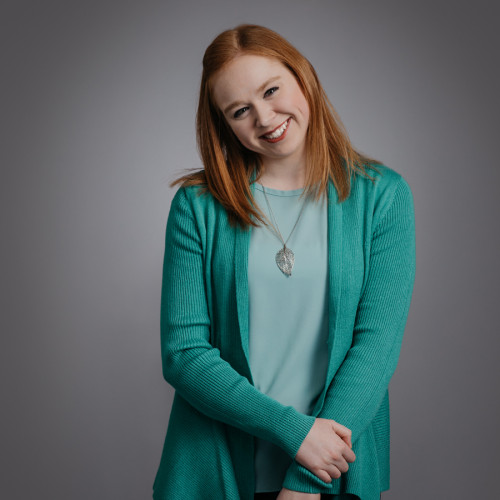 Our mission: leadership, longevity, and stability.

What’s the next big (or small) thing for you, your family, or your business? We’re here to help you make it happen with products and services that are in your best interests, not ours. And it’s all backed by service from real people who really care.

Happy employees provide a great customer experience. From salaries and benefits to time off and wellness initiatives, our work environment keeps our employees engaged, challenged, and rewarded. And it shows.

Individuals, families, small businesses, and large corporations all have unique needs and goals to accomplish. Offering a wide range of products and services — with the ability to tailor them to fit — helps us help everyone.

History of UBT
UBT through the years 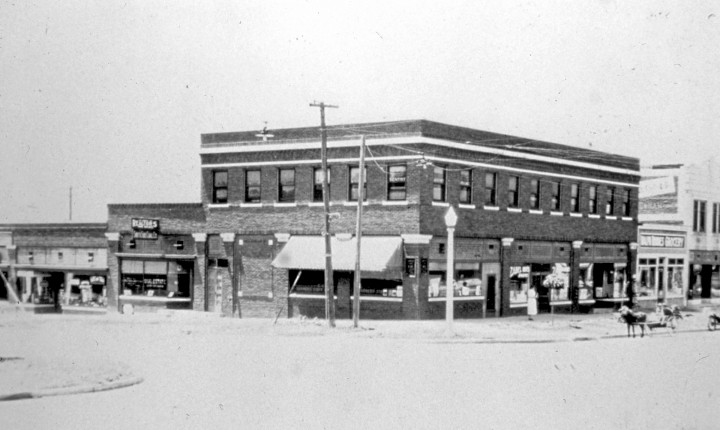 The bank’s name was changed to Union Bank. 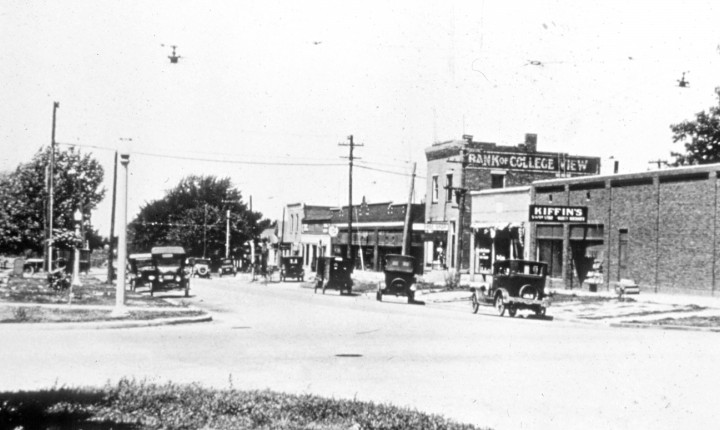 With the addition of trust powers, the name was changed to Union Bank & Trust. 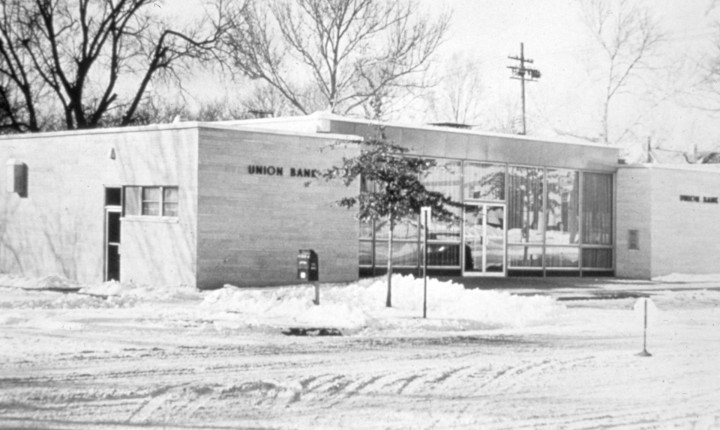 Union Bank & Trust was purchased by the Dunlaps, a long-time Nebraska banking family, and its core principles and culture started to take shape. 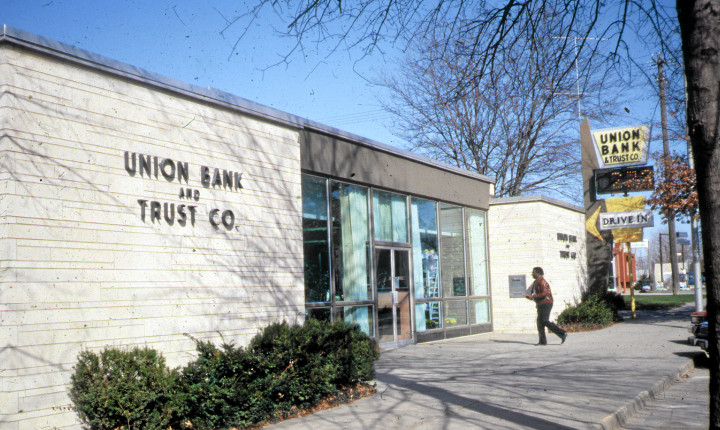 UBT moved into its new headquarters in 2004 at 70th & Pioneers Boulevard in Lincoln, Nebraska, signaling an exciting time of growth. Our growing Omaha team moved into a similar building in 2005 at 177th & West Center streets in Omaha, Nebraska, demonstrating our commitment to serving this vibrant city. Then in 2006, Union Bank made its first move outside the state of Nebraska, expanding into Bonner Springs, Kansas. 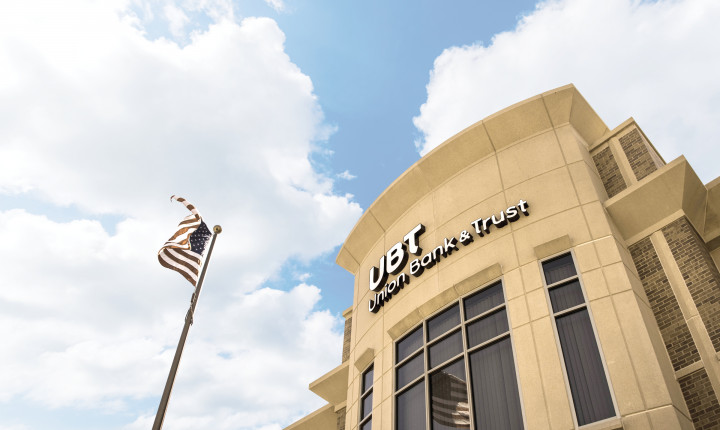 UBT has been recognized for innovative and progressive ideas, and has grown significantly during the past 15 years, both in size and diversity.

A Human Resources services provider comprised of experts in all areas of HR, Zelle is ready to help you take your business to the next level.

Get help from an expert 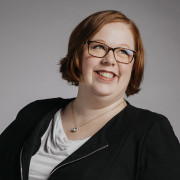