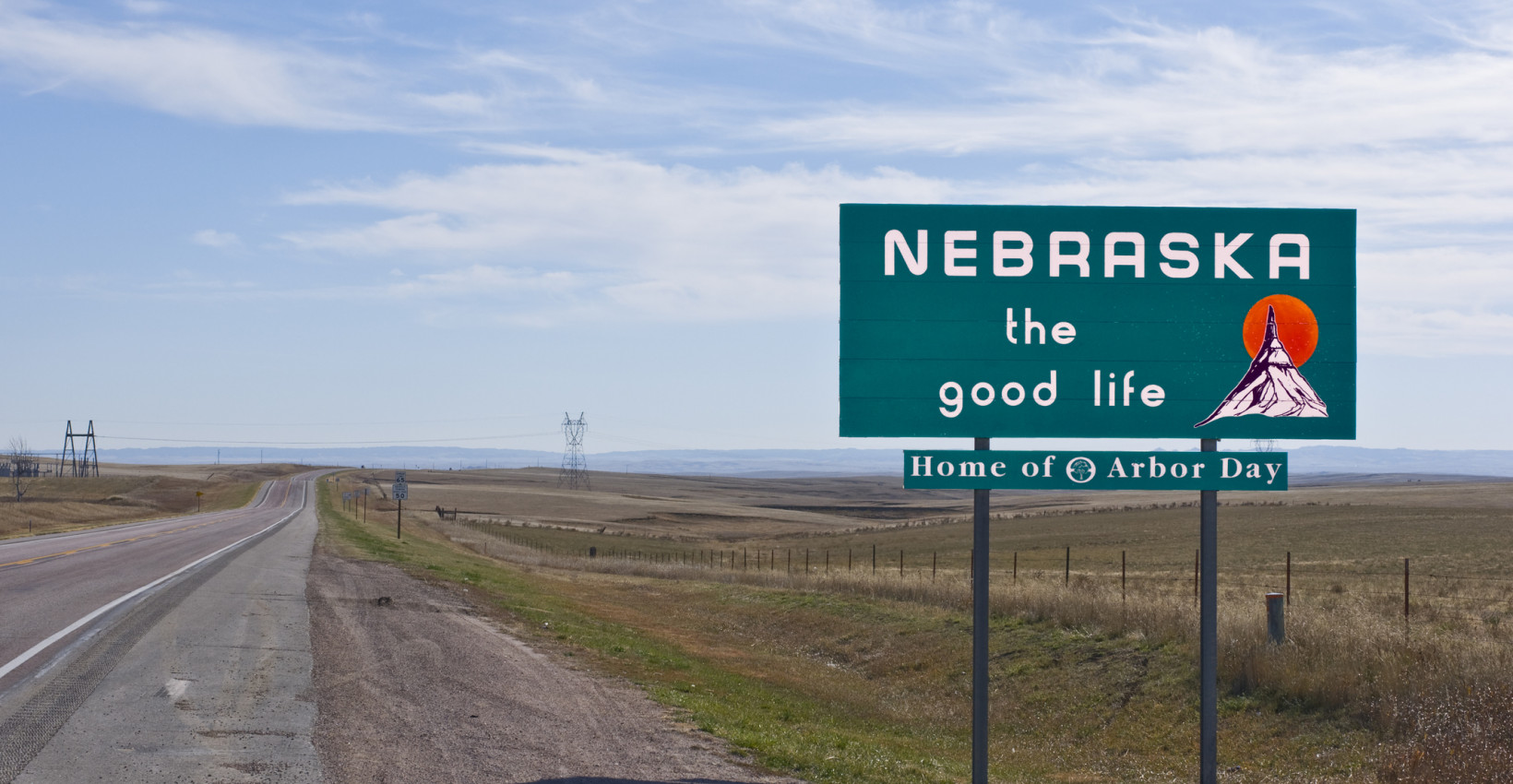 In May, the UBT Journey Program hosted Yes, Nebraska!, a series that took a look at the rich history and impressive arts scene of our great state. More specifically, we zeroed in on the many interesting organizations and passionate folks whose dedication is keeping history and the arts alive in Nebraska. Each Tuesday in May, we explored another facet of our culture. It was pretty awesome, but don’t worry if you missed it — recaps are below, with a link to view the broadcasts of each section. As promised, they rank pretty high on the “wow!” scale. See if you don’t agree.

These two community music legends gave a charismatic account of musical harmony in the heartland. From Bob’s history of — and updates on — the beloved Lincoln Municipal Band to Dean’s overview of Arts Incorporated and the many groups and musicians under its umbrella, this is great stuff. A high point is the fascinating recount of 2020 when, instead of folding quietly during the pandemic, our city became a virtual music mecca. Hear (and watch) all about it — and see if Dean’s trusty sidekick (sorry, Bob, his other sidekick) doesn’t steal your heart.

Inside the Genoa Indian School Project

Dr. Lukesh, our scheduled speaker, was unable to present — called away on an emergency the day of the presentation. Instead, we were honored to host her esteemed friend and colleague, Nancy Carlson, who told of her work in collecting and preserving the history of the Genoa U.S. Indian School, her founding of the school’s foundation, and her experiences organizing the annual Genoa School reunion as a way to honor students and bring closure to their families. View the recording as Nancy takes us inside this important piece of Nebraska history.

The Lied and Beyond: Nebraska’s Love Affair with the Performing Arts

We spent the most delightful near-hour with Bill Stephan as he shared the history of the Lied Center; some current city, community, and state-wide performing arts ventures; and what bringing performances to the people entailed in 2020. Bill used a variety of media to accent his delightful narrative. And he had much to tell about the year “we had more Broadway than Broadway”! This segment of our series gives a fascinating look back as well as an incredible forward-facing view of the Lied. It’ll make you proud to be a Nebraskan.

MONA: Discover the Story Behind the Art of Nebraska

We were delighted to get to speak with Nicole as she took us on an incredible journey showcasing this Nebraska gem and the artists within. MONA celebrates the history of Nebraska’s visual art for diverse audiences, and Nicole was excited to share about Nebraska art, artists, and the many ways MONA fulfills its mission. There is just so much more to Nebraska art than one might think. View our series finale and receive an insider’s view of current and upcoming collections, a glimpse at a shared vision, a personal invitation to visit.

The Journey team is always working on fun new ways to enrich your life, so stay tuned for upcoming events! If you’d like to receive our monthly e-newsletter, click here or contact Kelly and she’ll be happy to help. 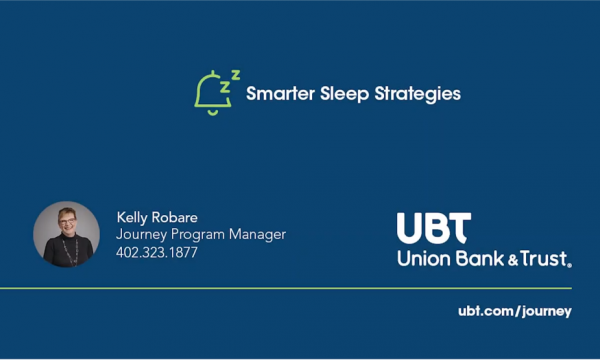 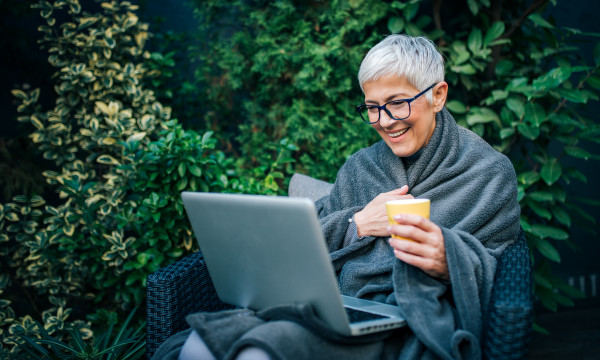 UBT Journey’s Smarter in September series is back! 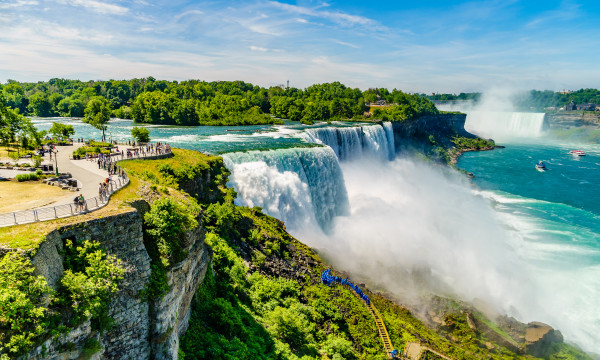