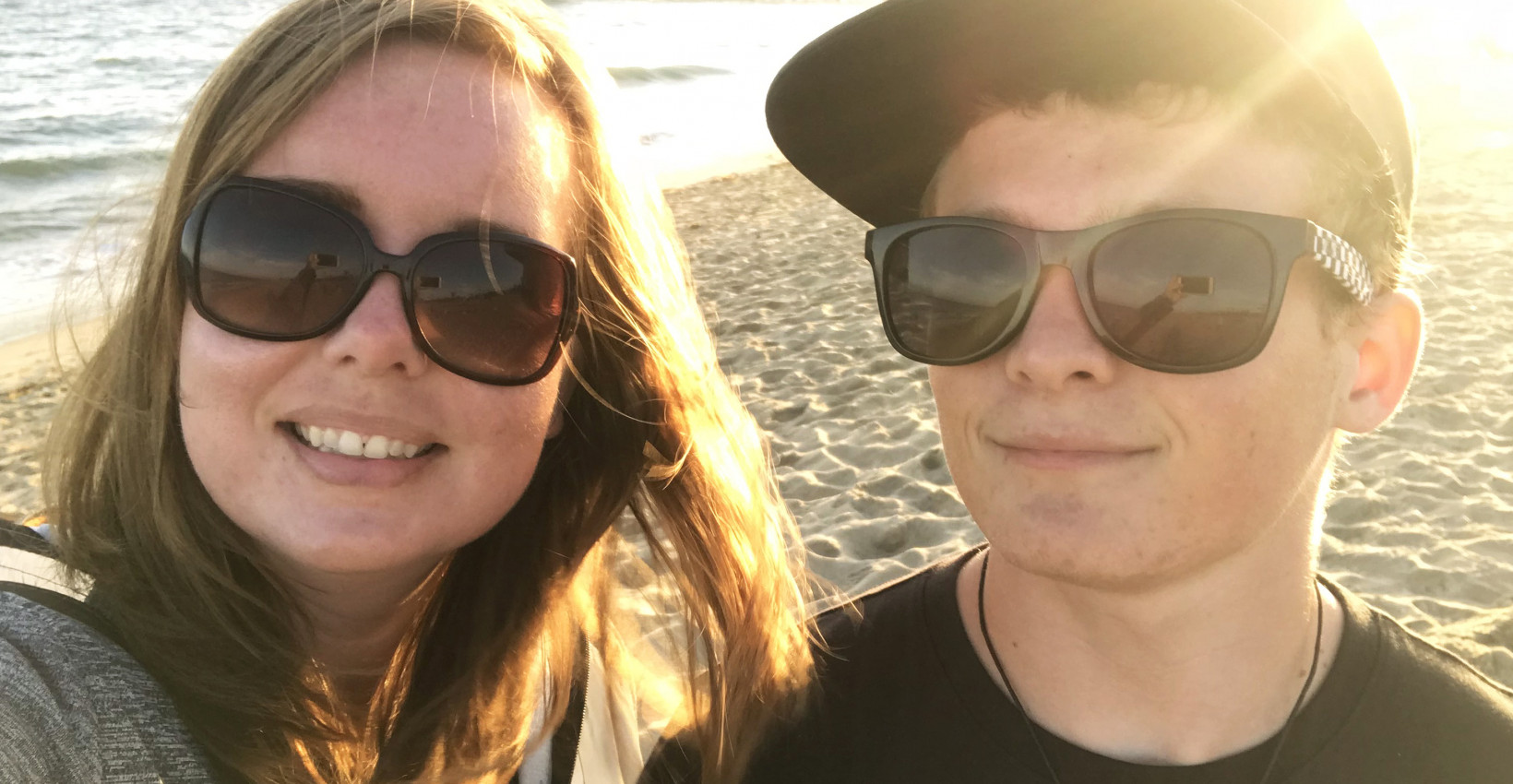 Before cell phones and apps that made budgeting easy, my parents decided that I needed to learn to be money-conscious. They sat down together and figured out how much they were actually spending on me every month, then transferred some of those responsibilities to me. At 15 years old, my parents handed me $150 every month and told me I was in charge of making the following purchases:

My parents also specified that they would purchase school clothes and school supplies twice a year, I’d always have supplies at home for packed lunches, they would pay for meals when we ate together as a family, and there was a closet of full of soaps, shampoos, and other bathroom products I could use — but I couldn’t request specific ones.

Twice a month, I’d receive $75. They decided to spread it out for their own budget (and so I would not spend everything I had in the meantime). I then had to figure out how my money was going to be spent. Was I going to go with my youth group to grab dinner one night? Was I going to buy the expensive shampoo I wanted? Was I going to pack my lunch for school or buy a soda and pizza there? Did I really need that new jacket?

To a 15-year-old, $150 was a lot of money! My parents had been depositing a small amount of money every month into a savings account since I was little, so I knew I had a small cushion for a car or insurance, but I always understood that was temporary. If I wanted something, I now needed to save for it. When I turned 16 and started working, the allowance subsided. My spending responsibilities were still my own, but now I was working to support my lifestyle. My parents slowly decreased the amount they were giving me to spend and eventually transferred the responsibility 100% to me.

I can’t say this style of allowance and spending education is for everyone, and especially not for every age. But being given cash, a budget, and particular responsibilities with choices attached (eat out or eat at home) was such a positive learning experience that I passed it down to my own son! When he was 15, having moved into our home from foster care, we immediately put his allowance to work. He had never experienced having “extra” money, let alone his needs being met, so it felt like we were teaching a 5-year-old how to use money.

Though he was further along in years than I had been, his knowledge base was small, so we had to start with the basics (it’s never too late!). We gave him a lump sum of cash ($20 every two weeks to start) with responsibilities, expectations, and choices. He had options to earn more if he wanted and had the direction to save 10% and give 10%. We stored the savings and giving dollars in envelopes and talked a lot about goals he had, both long-term and short-term spending. Eventually, we opened checking and savings accounts for him and transitioned the responsibility to him, teaching him every step of the way. We stopped giving him allowance when he got a job, but we continue to walk through his budget and expectations toward spending. He has access to a debit card and online banking, and we even walked him through the process of using an ATM and bank telling in a branch.

I was taught basics at an earlier age, my son was older, but it’s all the same fundamentals. Whether you start early or start late, the most important part is to teach with intention!

Ready to start teaching your kids about money? Take advantage of UBT’s Piggy Bank Match for kids 13 and under. Bring them in with their piggy bank, and we’ll help count what they have, teach them about savings accounts, and match their initial deposit up to $25.* 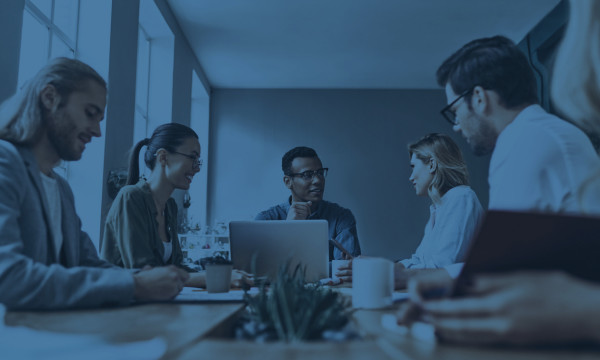 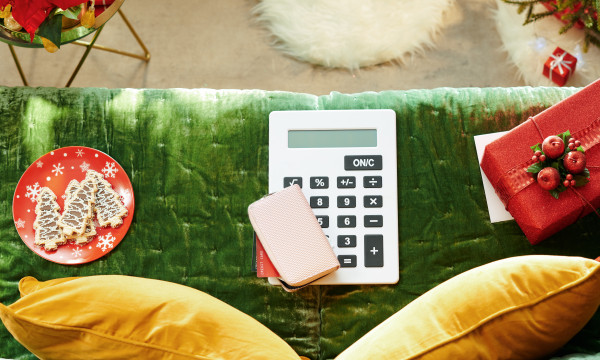 How to keep holiday spending in check 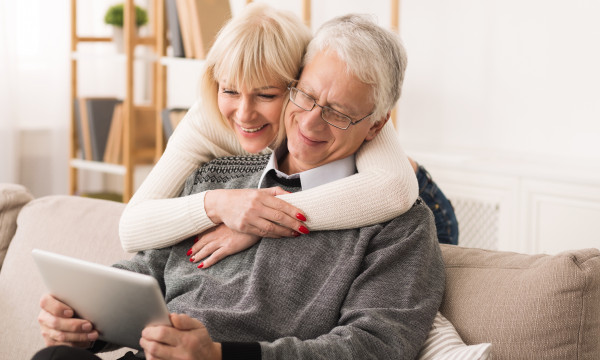 Why naming the right executor is important

†To qualify for the promotion, you cannot be an owner on an existing Union Bank savings account. Eligible for ages 13 and under. A parent/guardian or grandparent must be a co-owner of the account. $5 minimum opening deposit required for this promotion. Account must be opened in person at a branch from 10/01/20 through 11/30/20; accounts opened online are not eligible for this promotion. Union Bank will match up to $25 of your new MyStyle Savings or Simply Savings Student account opening deposit. You will receive the matching deposit to your MyStyle Savings or Simply Savings Student account within 10 days of opening your account. There is no minimum time or balance requirement to receive this bonus. Limit one per child and cannot be combined with other offers.